I have spent many years in Oman having first visited it in January 1961. I spent eighteen months travelling around the country which was a great privilege. I revisited the country in 1972 and again in 1986 when I spent another three years there.

Oman is a Sultanate in the extreme Eastern part of the Arabian Peninsula bordered by Saudi Arabia, United Arab Emirates and Yemen Republic. In the Middle Ages it was subject to much invasion from Persia and from 1508 the coastal towns were for over 150 years under Portuguese rule. In the early 19th century Said bin Sultan built a large empire in Oman and East Africa and in 1840 transferred his capital from Muscat to Zanzibar. In 1861 Zanzibar came under separate rule from that of Muscat and Oman and the independence of each was recognized by the United Kingdom and France in 1862. The Sultans of Muscat and Oman relied on British support against tribesmen from the interior and the United Kingdom has thus been involved in an unofficial protectorate over the area. The port of Gwadar, on the coast of Baluchistan belonged to Muscat and Oman from 1797 to 8 September 1958, when it was bought by Pakistan.

A Post Office was opened in Muscat Town on 1 May 1864 and un-overprinted Indian stamps were used until 1 December 1947 except for the commemorative issue of the 20 November 1944 for the Bicentenary of the AI-Busaid Dynasty.

In December 1947 the postal administration was temporarily transferred to Pakistan. Unoverprinted Indian stamps continued to be used there and from the 29 December Indian stamps overprinted "PAKISTAN" were used. Shortly before supplies of the "PAKISTAN" overprints arrived, the postmaster in Muscat misunderstood an ambiguous set of instructions from Karachi and hand stamped his stock of Indian stamps "Pakistan" in serifed capitals. These stamps were on sale for nine days only.

The Post Office in Muscat Town was under British administration from 1 April 1948 until the 29 April 1966. British stamps were surcharged in Indian currency were used there.

The Sultanate took over the postal administration on 30 April 1966.

Sultan Qaboos bin Said came to power on 23 July 1970 and on the 9 August 1970 he announced that the country would in the future be called Sultanate of Oman.

Labels inscribed "State of Oman" or "Oman Imamate State" are said to have been issued by a rebel administration under the Imam of Oman. There is no convincing evidence that these labels had any postal use with Oman and they are therefore not listed in Stanley Gibbons Catalogue. They can be found, however, used on covers that appear to have emanated from Amman and Baghdad.

I have a number of stamps and covers of "State of Oman" and also a small collection of Zanzibar stamps which I add to as the occasion arises. 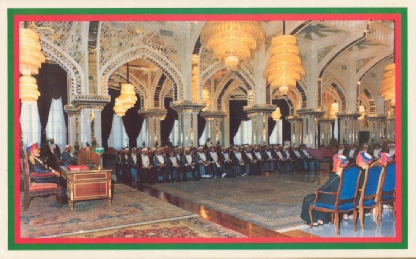 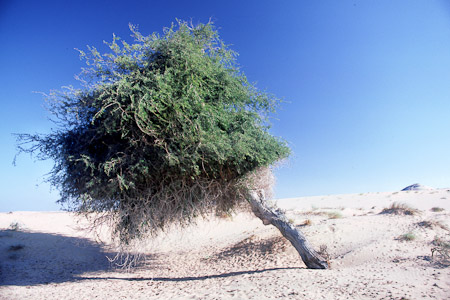 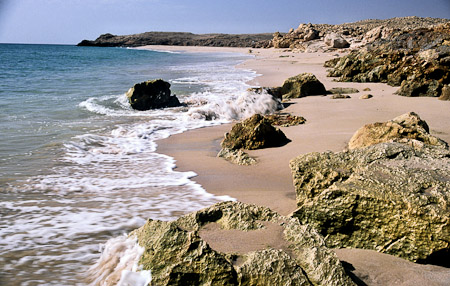